History of the village tells us that the first organized fire company in Piermont was formed by the employees of the New York and Erie Railroad about 1832. The railroad shops were beginning to be built and the railroad company organized its own fire department for protection of their property. Some of the men in Piermont who were not employees of the railroad company saw the need for a local fire department. Also at this time there was a movement under way to secure donations for a fire company nearby.

On October 25th, 1851, account number one, made in favor of James Smith of the City of New York, was presented to the trustees at this meeting for a piece of apparatus that was purchased for $630.10. At  this same meeting a resolution was presented that Mr. William Christie of the Village of Piermont be requested to furnish the trustees the names of such persons who would be desirous of becoming members of a fire company to take charge of Fire Engine Number Two, purchased by the Village, and that as soon as he obtains twenty names he is to report to the president of the village.

The first rules for the fire department were set up on October 7, 1851 and some rules are the same ones that govern the fire company today. Benjamin P. Westervelt was the first Foreman (chief) of the fire company.

The first Village owned firehouse was built in the village in 1853 at a cost of $700.00. Reservoirs were built about the Village in 1854 and remained in use until 1901 when water mains were installed.a horse jumper was purchased in 1860.

The first major change was in February, 1868 when the Village purchased two Davidson fire engines from the City of Albany to be delivered within three months. The engines arrived at Nyack in May, 1868 at a cost of $1,704.08. The Village authorized the same of the engine that was purchased from the City of New York in 1850. The engine was  sold to Nanuet Fire Department and is now on exhibit in the New York City Fire Museum.

A lot was purchased by the Village in 1870 and a firehouse was erected at a cost of $2,000.00. A steam engine was purchased for the sum of $1,800.00 in January, 1891 from the Button Steam Engine Company. The first motorized was an automobile donated to the fire company and converted into a fire engine by the members of the company. This was replaced by a Mack Hose Cart in October, 1914. This remained in service until 1926.

One of the firehouses (Protection Engine Company #2) was sold in 1914 for $35,000 as the company had been disbanded. The only fire company operating at the time was the present Empire Steam Engine Company #1.

A 750-gallon Ahrens-Fox was purchased in 1926. This remained in service till 1949 when it was wrecked in an accident as a result of slippery pavement in Oradell, New Jersey returning from NJ & NY convention parade. Fourteen firemen were injured.

In 1951, two new Peter Pirsch pumper trucks were purchased that were rated at 750 gallons and 500 gallons per-minute.

A unique addition to the duties and responsibilities of the volunteer fireman was added to the department. Formation of the underwater rescue team was sparked by Chief Thomas Sedlack and members Franck McDonald and Phil DeLorenzo, as a result of the tragic drownings which happened in the area. The Piermont Fire Department Underwater Rescue team was organized on March 11,1956

In 1982 a new rescue truck was purchased to transport the underwater rescue team and equipment to calls. This vehicle was also used as a back-up ambulance. The membership paid for this vehicle with their fund-raising money.

In 1983 the membership also purchased and paid for a 1982, 49 passenger bus, equipped with air conditioning and toilet. The bus was also equipped with a radio/phone system. The bus was used for transporting the firefighter to firematic classes, events, field days and parades. It also provided transportation to outside organization. In the event of a disaster it would also be used as a personnel carrier and command post. 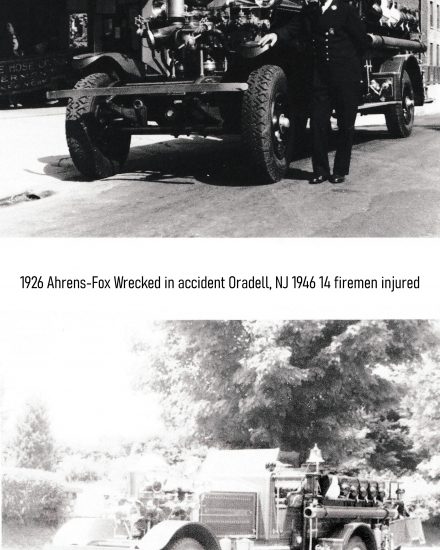 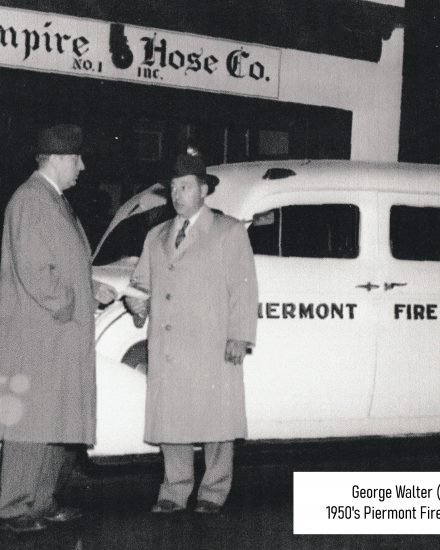 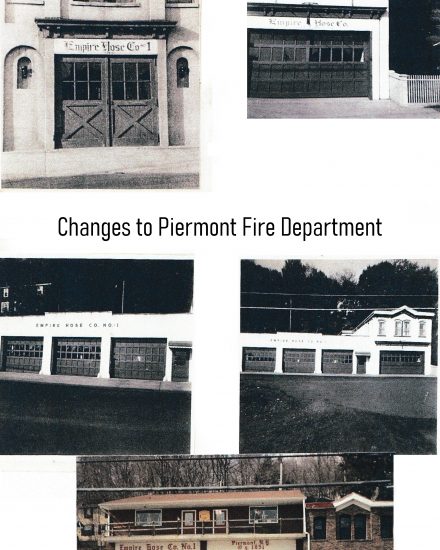 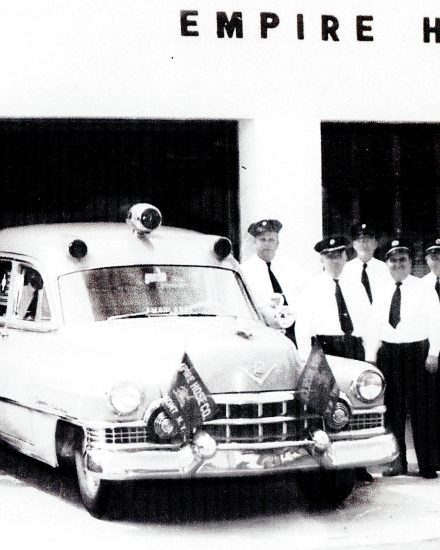 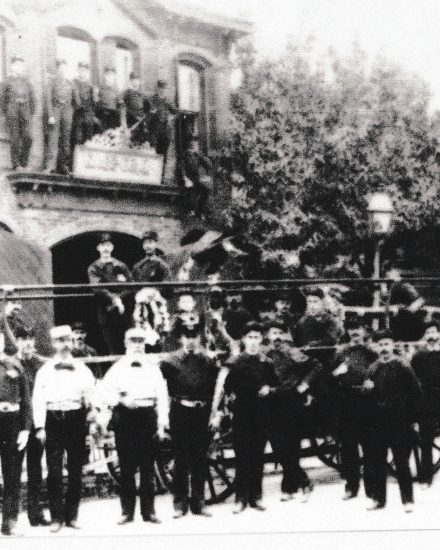 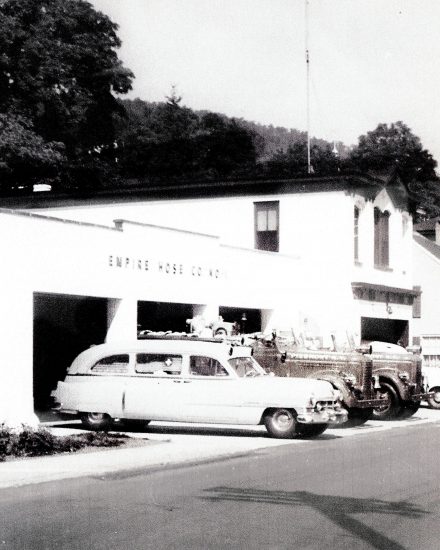 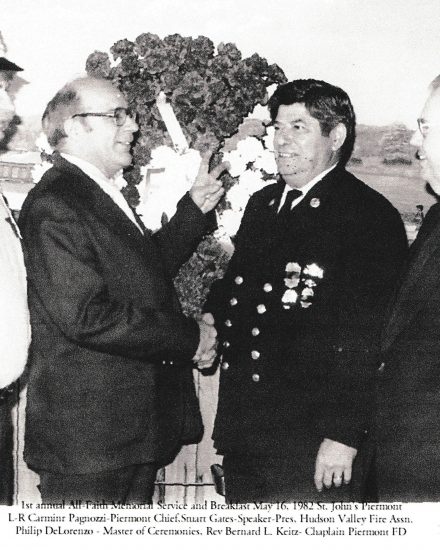 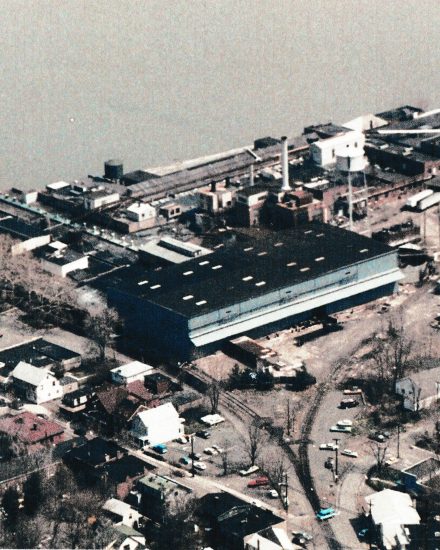